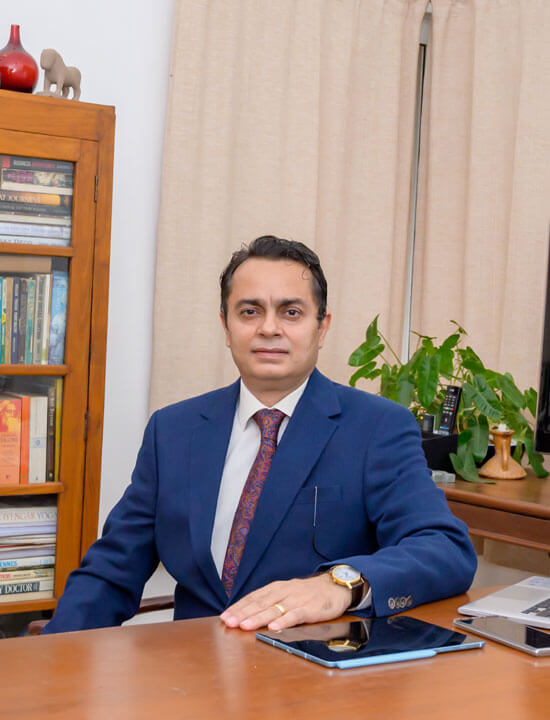 Welcome to Biosash.  Your entrepreneurial spirit will now enable you to take part in a wonderful business opportunity, which will secure a bright future for you and your family.

Revitalize, renew, nourish and protect are not mere words anymore. They now mean that you can enhance your health and also have a fruitful and meaningful career and heightened income for all your needs.

We bring you nature’s goodness in the purest possible forms with  superior research , development and technical knowledge and collaboration with the finest American minds culminating in the best world class products. BIOSASH is the culmination of relentless research and development for over 25 years. We at Biosash are committed to offer you an unrivalled range of nutraceuticals and cosmeceuticals as well as other life changing products.

It will be the constant endeavor of our team with proven experience in the industry to offer solutions which are most beneficial to our Distributors and Customers.

At the same time we will strive to introduce new world class products at a pace unmatched by any one in the industry.

As you use our products, you will understand the life changing nature of the power of sea buckthorn brought to you through our products. The immense immunity boosting power of seabuckthorn, known as the super fruit of the century , is unsurpassed worldwide.

We are here to lead, guide and accompany you side by side, towards our world of success.

Take the first step in faith and the rest will follow.

As we say: Bio means Life and Sash is the Ribbon which protects it.   Biosash is our Life protector and enhancer of good health and fortune. Biosash will change your life for the better – better health and more wealth to enjoy.  Biosash creates social good through its life changing and immunity boosting products by improving the health of all who use its products.

Our company founder Sh.Ramesh “Nico” Khanna being a deeply spiritual person sought an audience with His HolinessThe Dalai Lama to seek his blessings in his endeavour to promote sea buckthorn. Here he is seen receiving blessings from His Holiness, The Dalai Lama, whose summer residence is only a few kilometers from the main harvest site. When His Holiness The Dalai Lama , heard of this unique opportunity given to women , self help groups and farmers of the region by company founder, Ramesh “Nico” Khanna, he called it a “blessed effort”.

Nico first conceptualized and founded his herbal company and manufacturing facility in 1993 and channelised his immense knowledge of herbs and ayurveda into development of wellness, health and cosmetic products marketed worldwide.

I bless this effort

“His Holiness The Dalai Lama”

I was born in a small village in the foothills of the Himalayas. My father was a professor and my mother was a teacher. When I was young my mother became very sick. I carefully watched as ayurvedic doctors and herbalists worked with my mother to make her well. Thus I experienced first hand the amazing effect Ayurveda had on her recovery.

Ayurveda is a form of healing that was introduced in modern India thousands of years ago. The term Ayurveda means “knowledge of life” and is also known as the “science of life”. This method of healing focuses on establishing and maintaining a full balance of health by treating the whole person rather than focusing on individual symptoms. The ayurveda principle is based on principles of wholeness and balance. According to Charak, the ancient ayurvedic scholar, life is comprised of five essential parts – a combination of mind, body, senses, emotions and the soul. Balance is the most important philosophy of ayurveda. Those who practice ayurveda believe that perfect health is a state where body, mind and spirit are balanced. When these systems are balanced the body can function at optimal levels and experience perfect health.

The experience of watching Ayurvedic doctors heal my mother led me to graduate in science. I then proceeded to study herbs to learn the practical knowledge of health. I have since travelled the Himalayas and studied herbs for the past 35 years, and more specifically tribal folklore medicine for the past 25 years.

When I was about 20 years old I spent some time in a Himalayan village located at an altitude of about 9500 feet. One day I asked a young woman what the village customs were when someone died. Her reply intrigued me. She indicated that no one dies in that village. I asked her what she meant by that, and her reply was the same – simply that no one dies. I asked the young woman to take me to her mother – to her I directed the same question. The mother replied that a few years ago her great uncle had died after falling off a cliff, but that was a rarity. As I questioned her further it became clear that people in that village did not become sick and die. I wondered out loud how this could be possible and the mother told me about the seabuckthorn fruit. This small fruit, she said, grew abundantly in the rugged mountains surrounding their village, and was consumed by the people both as a fruit and in their water. Remarkably in 30 years no one in the village had died of illness or disease. This is sea buckthorn – the secret of the Himalayas.

Let food be thy medicine and medicine be thy food – Hippocrates.

Sea buckthorn, known as the ‘beauty berry’ across Europe and Asia, grows wild in the upper altitudes of the Himalayas. This miracle berry contains 190 bio-active compounds that revitalize and protect skin, nails and hair. It is rich with powerful antioxidants, fatty acids and Omegas 3,6,9 and the rare Omega 7 (of which it is the richest-known food source).

During a rich and distinguished professional career spanning close to three decades, Shri V. Kamaraja has acquired valuable exposure and experience in varied fields ranging from State Level Policing, Coastal, Aviation and Industrial Security to International Peacekeeping, National Security, National Level Highway Safety and Disaster Management and gained Professional accolade and appreciation at all levels in his quest to build an edifice of dedicated service to the nation and the society. We are honored to have Shri V. Kamaraja IPS (Retd.) Addl. Director General of Police, Operations, Haryana, as our Legal Advisor, Mentor and consultant, to steer our Company to achieve great heights.

To harness the awesome power of nature for creating radiant beauty worldwide. To use only natural herbs, ingredients, plant and fruit extracts, natural oils…. To expertly blend these according to secret formulae extracted from ancient Vedic texts. To infuse the essence of sea buckthorn into every product and enhance its quality and make available the same to mankind.

We have a clear target of using pioneering research and development for developing a wide range of Seabuckthorn based products to enhance health and beauty in India as well as worldwide.

These products will be promoted so as to reach every home and impact lives making them healthier and happier with measureable benefits.

We endevour to become India’s largest Seabuckthorn Direct Selling company and our vision is also to become the best in the world.

To provide optimal health and improve the well-being of people all over the world by development and promotion of pioneering healthcare products.

To enable everyone, who joins us in our endeavours, to live a healthy and prosperous life.

To be the world’s best immunity boosting company by providing unique nutritional products and services to our distributors and customers. 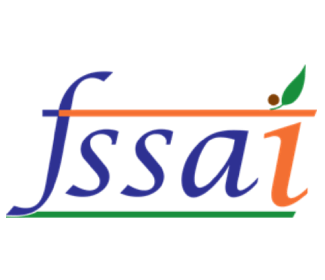 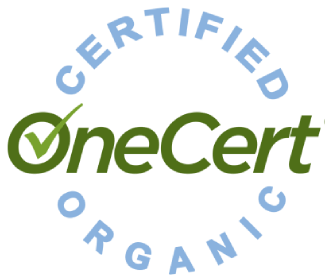 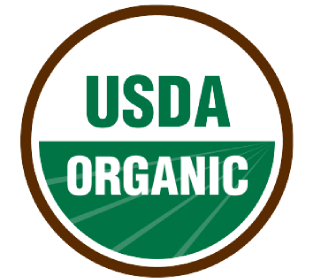 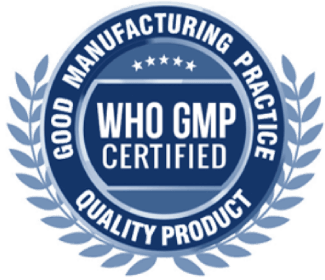